Boston: The Mayflower Compact and the Spirit of Freedom

As the weather cools and fresh turkey advertisements lead the newspaper shopping section, Americans plan for their Thanksgiving holiday.  In school, children study pilgrims as the people who bartered with local Indians for fresh meat and vegetables that have become traditional holiday meal fare.  They are taught that the pilgrims wore wide-collared coats and had tall hats.  They have very little idea of why these people made the long and dangerous trip across the ocean to an unsettled place, with no food markets. 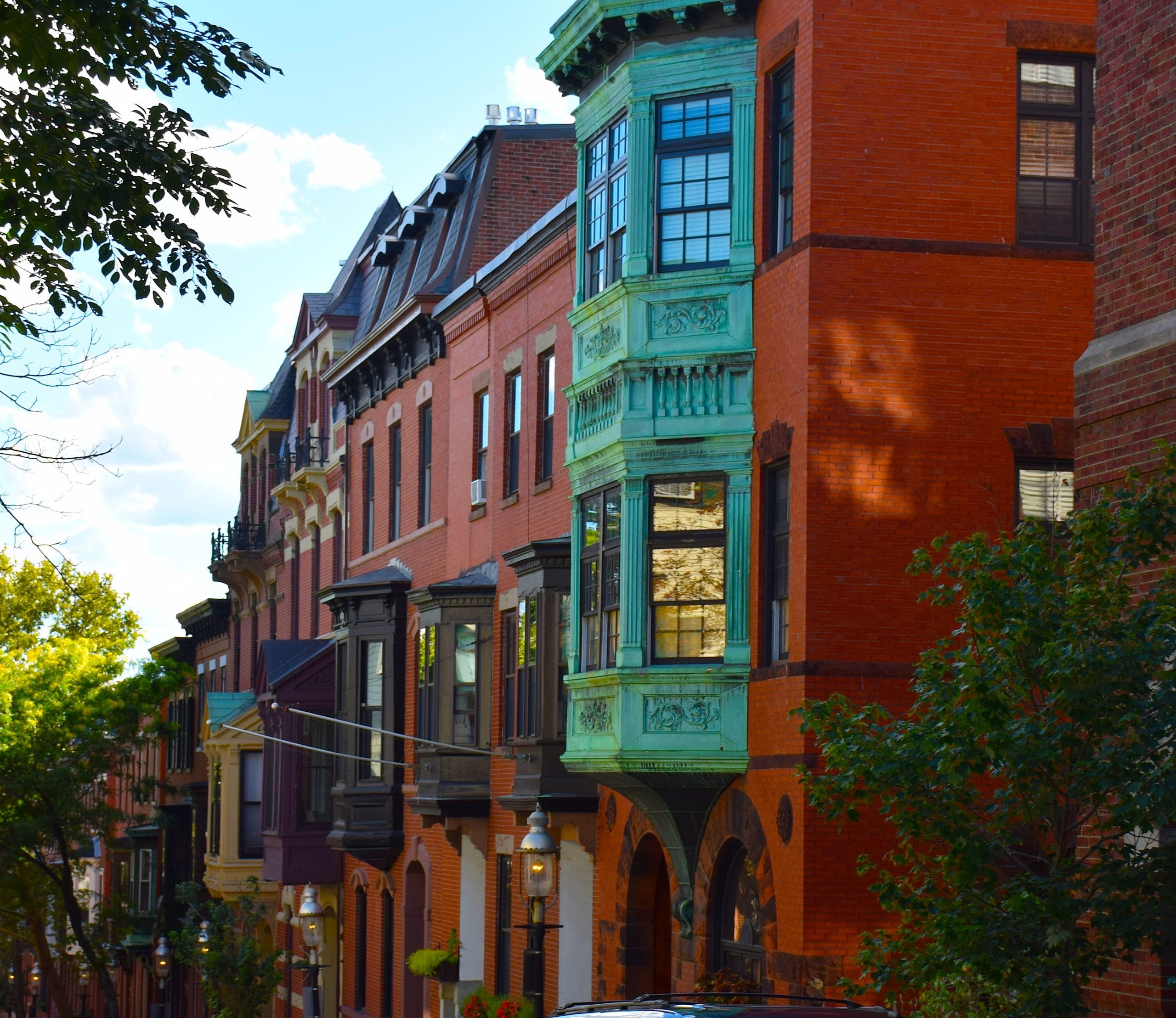 Thanksgiving week is a good time to reflect on just why the pilgrims came to the American colonies and how that pilgrim spirit lives on in American cities.   Boston is one of the key cities in the development of the new nation, where the pilgrim concepts found a home.  Today visitors interact with their heritage on the Freedom Trail.

Boston Spirit of Independence Began with a Puritan Sentiment

The area of Boston was home to indigenous tribes of Indians for thousands of years before the arrival of Europeans.  European explorers, hunters, and trappers traversed the area in the 16th century.  It was when members of the Puritan religious group left Plymouth, England in 1620 to settle the Plymouth Colony in Virginia, and ended up in Massachusetts, that the spirit of freedom was planted in the New World.

The Puritans were enticed to travel the forbidding sea by the hope of a future of religious freedom.  Their bold action was a direct reaction to the edicts of King James I, and the ability of English monarchs to dictate religion of their subjects.  The Puritans regarded their deliverance from a storm into Cape Cod as a sign of divine assignment to build a model settlement at that location.

Before disembarking the Mayflower, the Pilgrims sat on the ship and drafted the “Mayflower Compact.”  The civil contract embodied sentiments that are seen in the Bill of Rights to the United States Constitution.  The Compact called for governance by civil law where separation of church and state was guaranteed.  Most important, the Puritans held freedom of speech and religion fundamental to their community.  They would not agree to disembark without a guarantee of rights for all members of their community.

Unfortunately, Puritans did not extend their agreed-upon freedoms to those outside their close-knit group.  Regardless, they established individual freedoms as synonymous with life in the new land.  If newcomers were willing to risk their lives in traversing the ocean to come to North America, the expected freedoms were worth fighting to defend.  The Puritan legacy was a spirit of independence.

Boston as the Setting for Independence 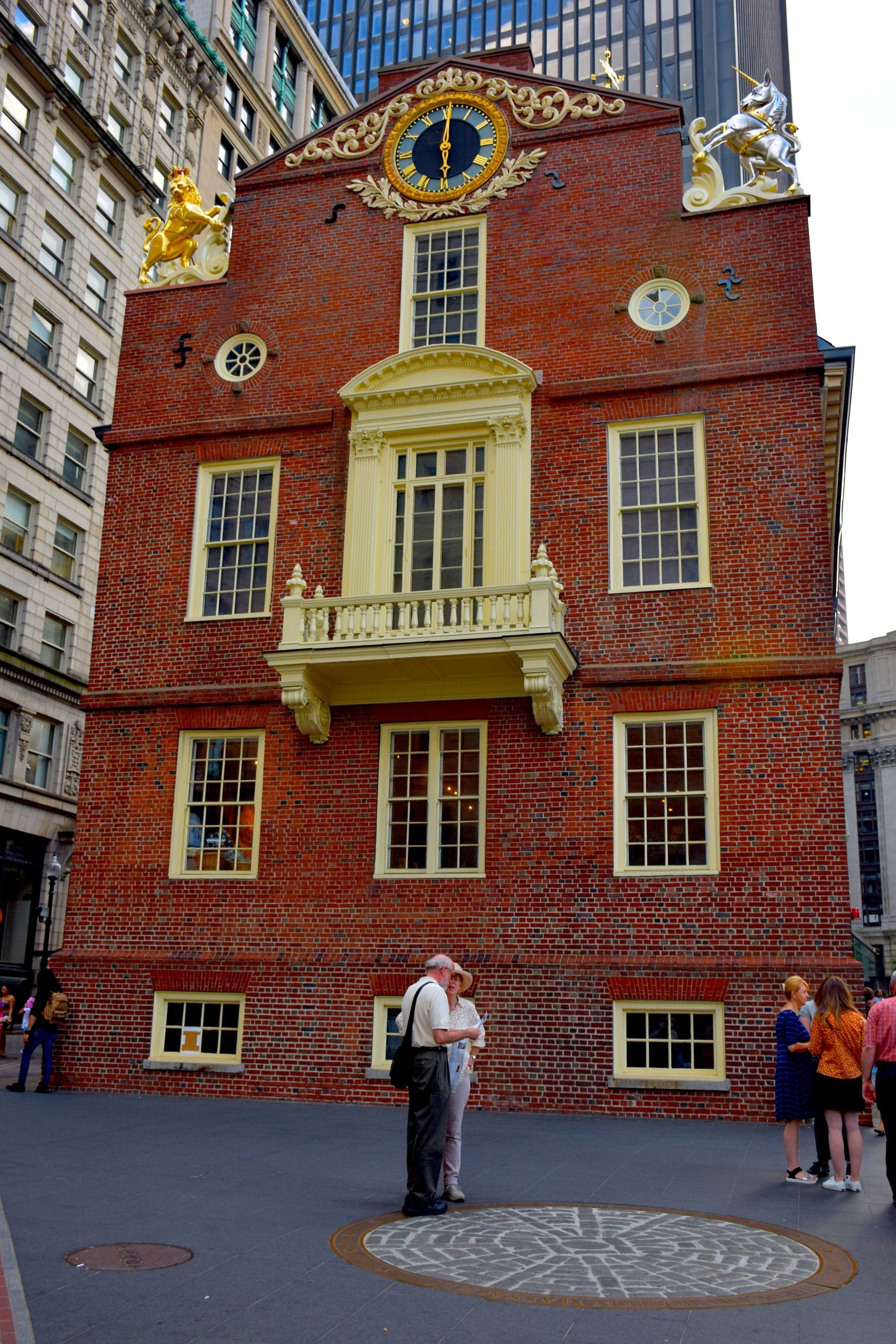 Pictures of the Boston Tea Party and the Boston Massacre appear in most school history books.  The description of actual events is usually quite thin.  Of course, for twelve-year-olds taxes and self-determination are distant concepts.  For adults, in an era of rising taxes and increasing government involvement in daily life, it is still a timely exercise to consider the events of December 1773 to June 17, 1775.

In 1765 the British Parliament enacted the Stamp Act as a means to raise funds for wars, mostly fought in Europe, having no consequence for American colonists.  In other legislation Parliament required its colonies to trade only with the mother country.  When the British East India Company decided to force a delivery of tea upon the port of Boston in December 1777, angry colonists, dressed as Indians, boarded the ships making the delivery and dumped the tea into the harbor.

Boston was a British town.  Loyalty to the crown and mother country ran deep among residents, as did a desire to remain British, while utilizing the distance from London as a means to self-govern local business.  Tension between loyalists and independent colonists erupted into a riot on March 5, 1770.  On that day young boys threw snowballs at young British sentries.  A British soldier slipped while ducking the snowballs, accidentally discharging his musket in the process.  In the confusion that followed more shots were fired.  When the smoke cleared five civilians were dead.  This was the Boston Massacre. 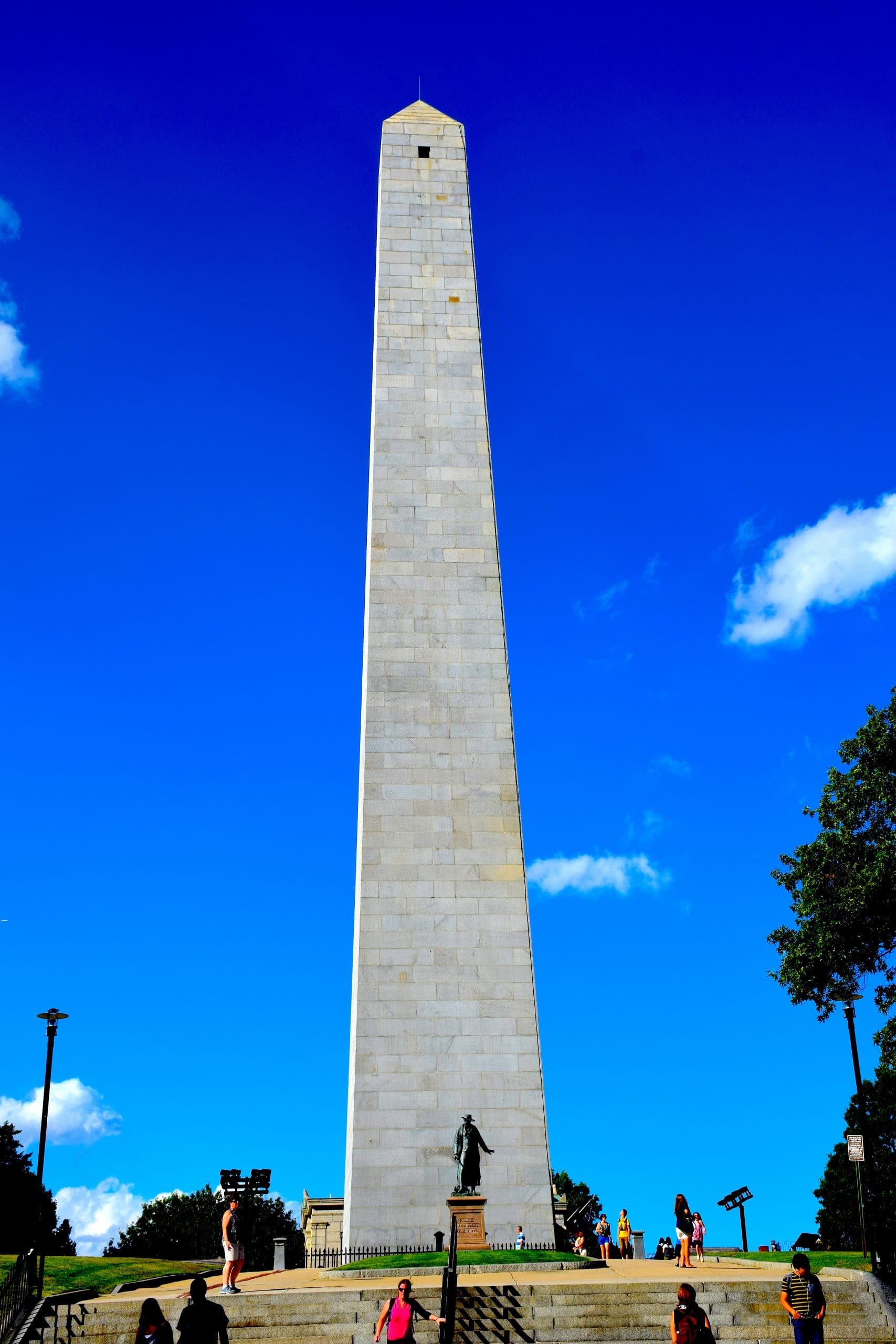 As the press throughout the colonies evolved the story of the events of March 5 into one of a massacre of innocent civilians, fired upon by a phalanx of British troops, tensions between loyalists and colonists continued to build.  In April 1775 colonists in Lexington and Concord were intent upon increasing their weapons arsenal. British commanders were just as focused upon locating and seizing arms from civilians.  Neither group wanted to start a war. Succession from Britain was not part of anyone’s plan, although John Adams envisioned the possibility.

The Battle of Bunker Hill on June 17, 1775, was the first battle of the War of Independence.  Thirteen months later the Declaration of Independence would be read from the balcony of the Massachusetts Colonial State House, which remains today above the site of the Boston Massacre Memorial marker.  The steps in the path to independence are preserved today as a red brick Freedom Trail that runs through old Boston. 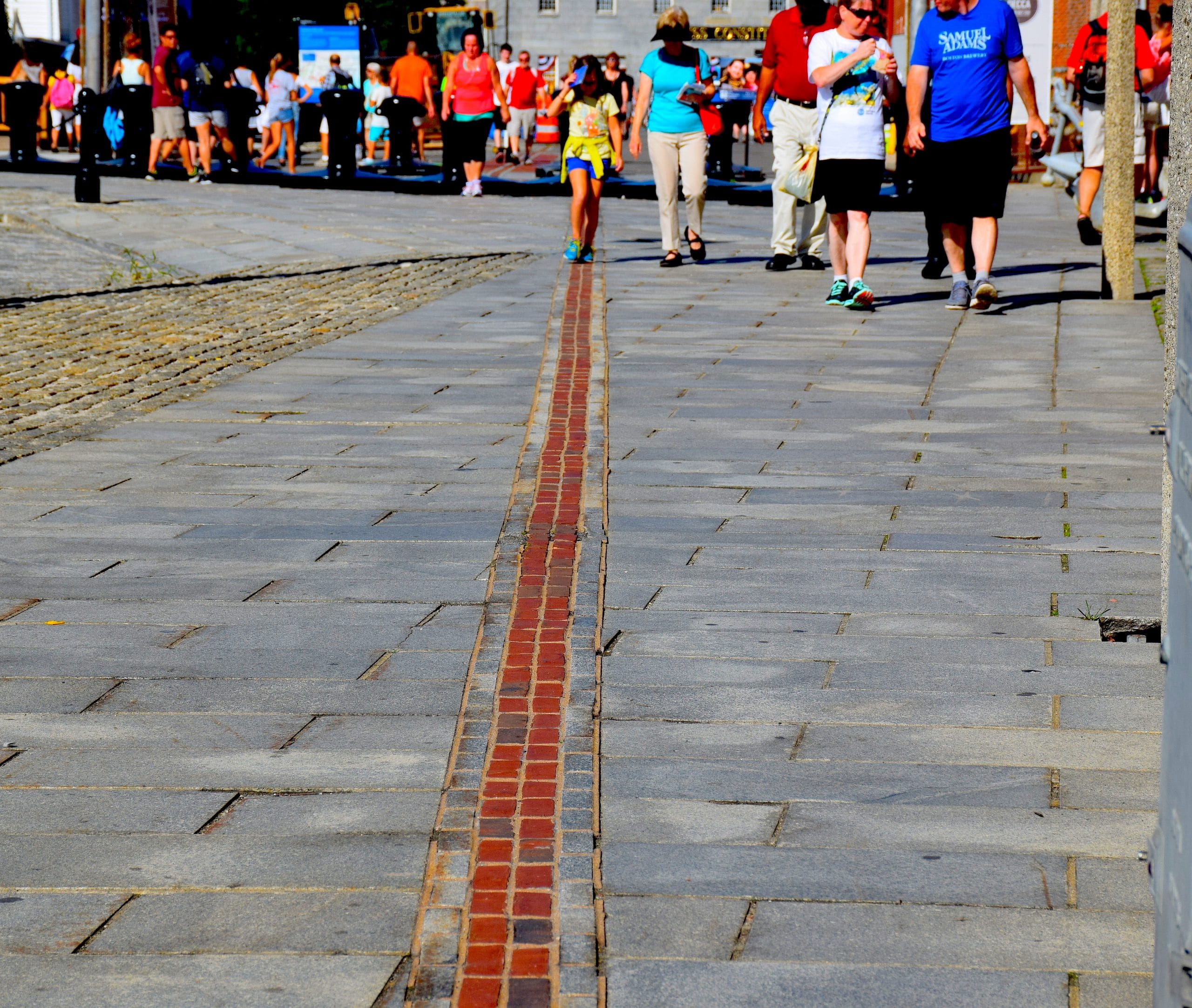 The covenants of freedom demanded of themselves by the Puritans as they feasted on the first Thanksgiving are inscribed in the Bill of Rights, the first ten amendments to the United States Constitution.  Also included in the Constitution and the Bill of Rights are the freedoms for which colonists gave their lives:  among them the right to assemble, bear arms, and enjoy privacy from government in their homes.  Had Parliament not gone too far with taxation and regulation of commerce in the colonies, Americans would still be singing “God Save the Queen.”  It is something to think about this Thanksgiving.