Europe without the Crowds

Each summer travel writers warn of the mob of tourists that descend on favorite European destinations during the high season.  Articles advise visitors to popular cities such as Paris, Florence, Milan, Venice and Pompeii to arrive early in the day to avoid cruise ship visitors, or to travel in the shoulder seasons.  This is no longer meaningful advice.  Cruise ships are arriving at ports earlier in the day and staying in port longer.  The growth of cruise travel is just a part of the overall growth of tourism.  The so-called shoulder season ends earlier and begins later, so that crowds begin to build in March and subside in October.

For those who do not enjoy spending most of their vacation time standing in line for the Sistine Chapel in Rome or the Last Supper in Milan, and do not find it relaxing to stroll the Left Bank of Paris, Monet’s Garden, or St. Mark’s Square in Venice with thousands of fellow visitors, there is another option to extended days and opening times.  While these sites are worthy of tourist appreciation, they are but a few of the gems available for visitors in France and Italy.  Without changing flights or hotels, there are tempting treats in nearby cities.  Away from the big name attractions there are fewer crowds. 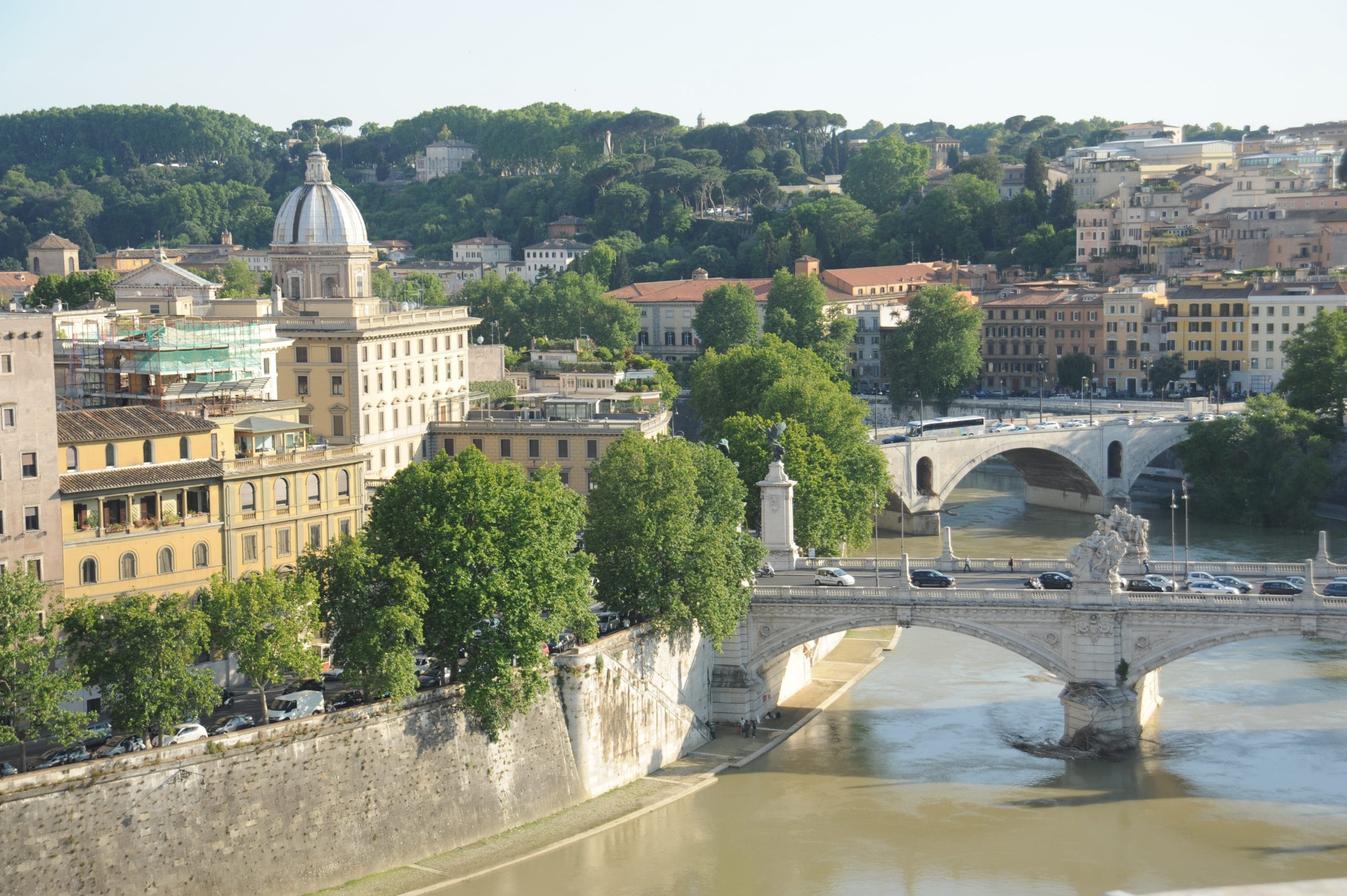 When the crush of visitors in the narrow streets of Venice pour into the water taxis, take the stop at the train station and buy a ticket to Ravenna, a short distance to the south.  There you will find calm in the cafes along the pedestrian walkway that leads from the 5th century Mausoleum of Galla Placida and the cathedral museum to the plaza of Garibaldi. Wander through the city where Dante wrote the Inferno.  Visit several churches, the baptistery, and the city museum, altogether containing one of the largest assemblages of 5th century mosaics in the world. 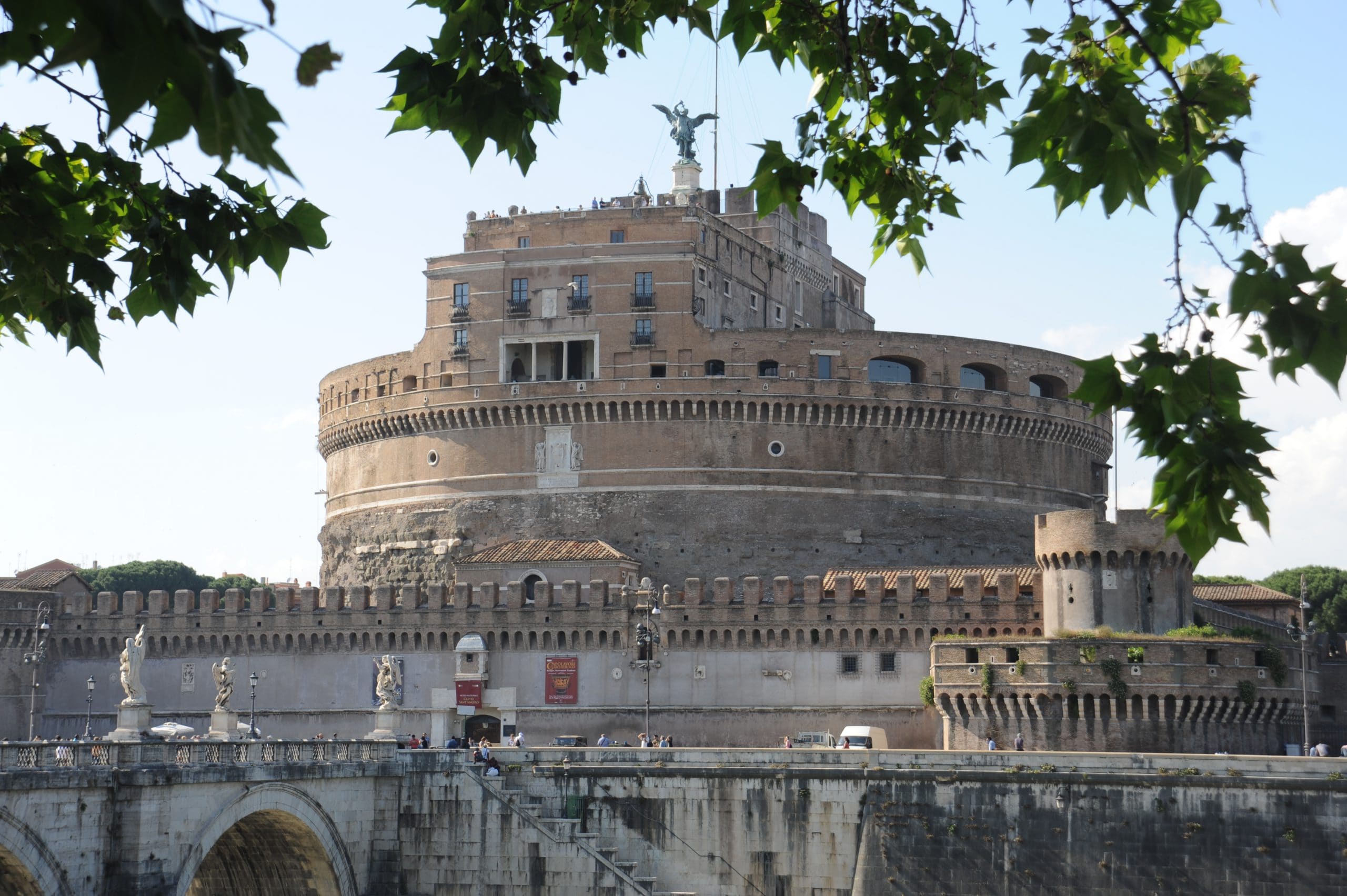 In Rome and Florence take the opportunity to wander the small streets while the multitude of visitors pack the best-known attractions.  In Rome look out across the city while you enjoy a cool beverage in the café at the top level of the Castle Saint Angelo, also known as the big round Hadrian’s Tomb, within a camera shot of the Vatican.  Further down the shady lane along the Tiber is the Napoleon Museum, with the vast collection assembled by Napoleon’s mother, Letizia. 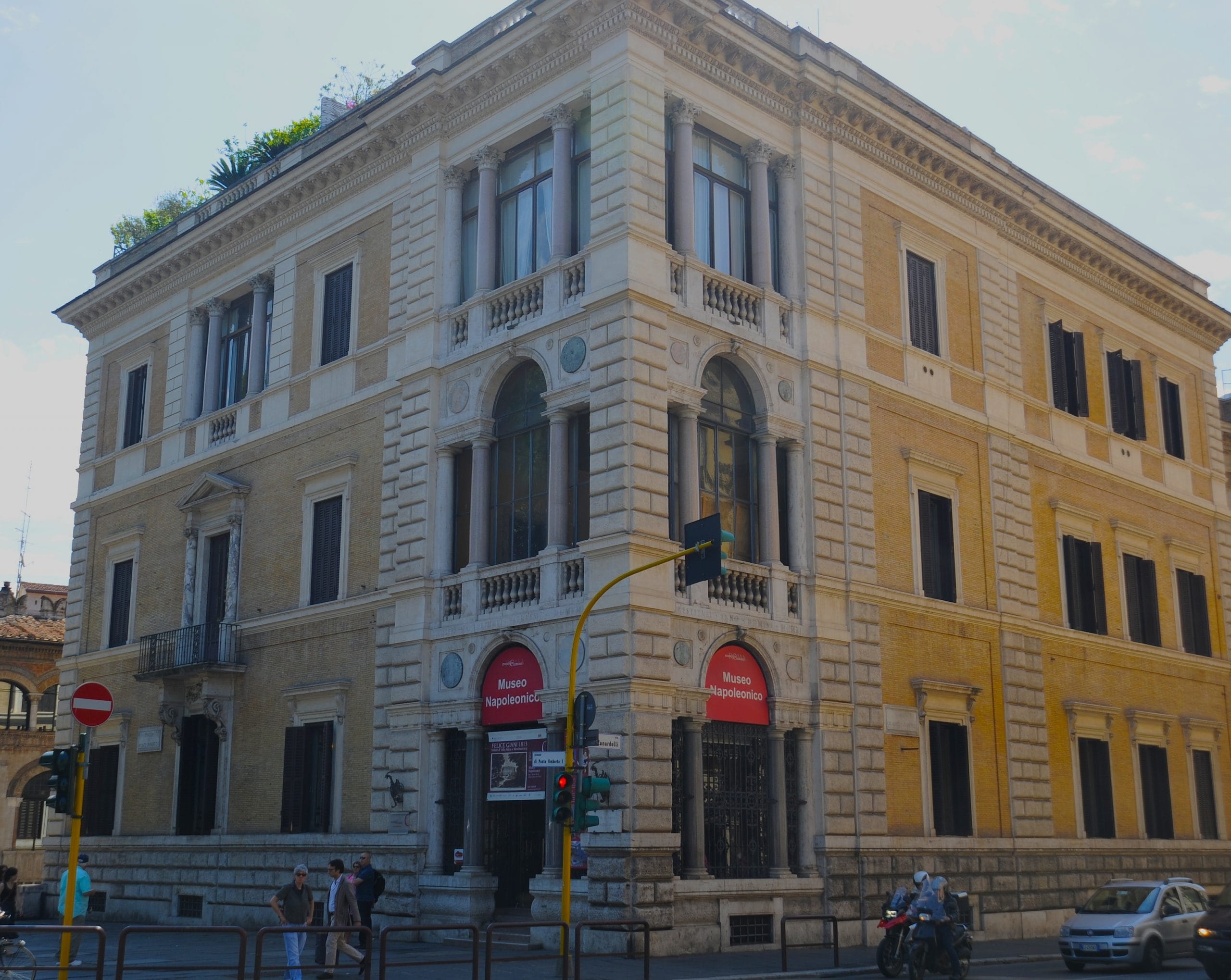 In Florence buy a ticket to the small city museums.  The ticket has a map on the back, which leads through rarely visited parts of the city.  The walk is as enjoyable as the museum collections.

In Milan tickets to the Last Supper are almost impossible to attain, while in nearby Turin an early morning ticket to the Shroud of Turin, the Sindone, will put you within ten feet of a 2,000 year-old icon of faith.  The train from Milan to the Porta Nuevo station in Turin is approximately a two-hour ride. 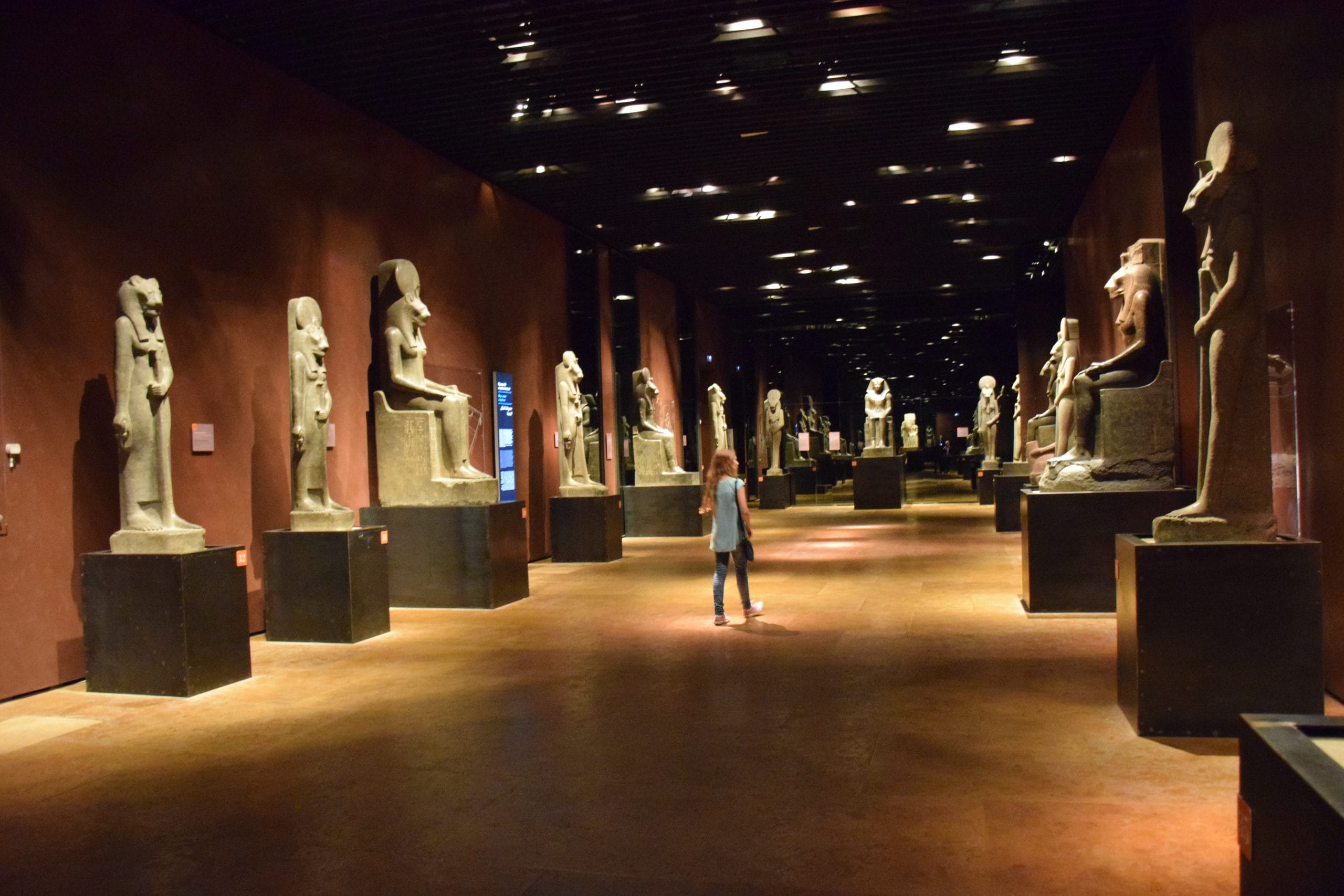 While in Turin walk the 18th century arcades that line the center-city streets; see a collection of Egyptian antiquity that rivals the British museum in the Egizio Museum; exorcize your demons at Demone Bar and restaurant, across from the 13th century Saint Domenico; or enjoy wine and local food favorites next to the church at L’Aciano. 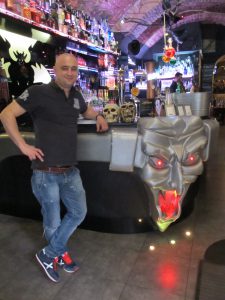 When Mount Vesuvius covered Pompeii in ash, Herculaneum was covered in mud.  Herculaneum is a train stop south of Naples.  The excavated portion of the city is compact.  For those with mobility concerns, the broad walkway along the site allows for easy viewing of the ancient city below.  As an alternative to Sorrento and the Amalfi Coast, travel the other side of the bay and visit the ancient Greek city of Paestum.   In 500 BCE, Paestum was the wealthiest city on the Italian west coast.

Thinking broadly about destinations will result in vacation photos that will impress friends and co-workers.  Look down on Pisa from the quaint village of Lucca.  Venture south of Paris to Chartres Cathedral, built on the foundation of a pagan temple.  See how far you can walk on your knees like a Christian penitent along the marble floor maize that was incorporated into the church. 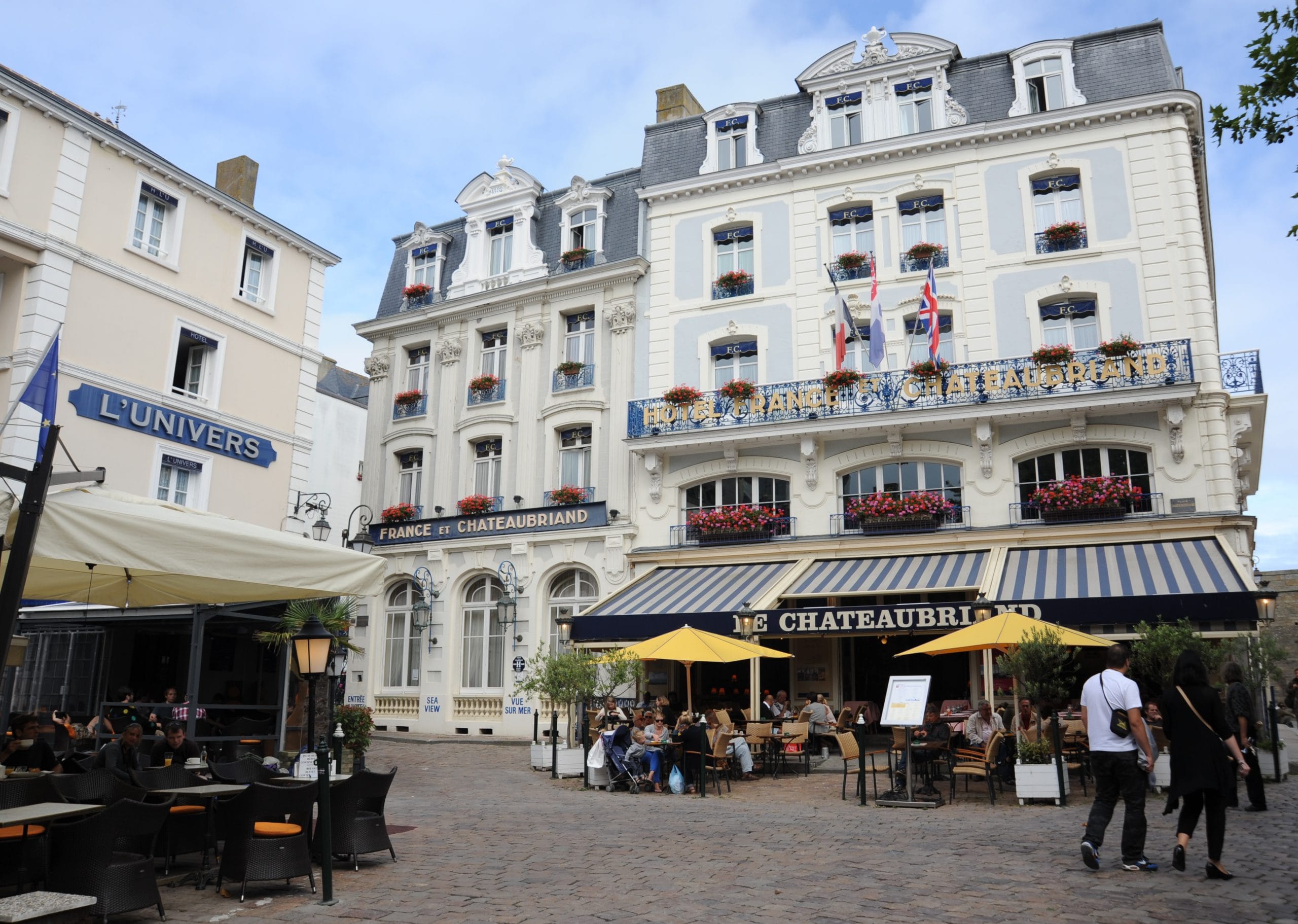 Skip Monet’s Garden and go further north to the coast of France to pay tribute in the American Cemetery at Omaha Beach; see the longest political cartoon in tapestry in Bayeux; shop with royals in Deauville; or visit the homes of corsairs in St. Malo.

For more suggestions on fun places to visit by cruise ship or on land in France and Italy, see Cruise through History, Itinerary I, London to Rome, and Itinerary II, Rome to Venice.   Both books are available through this website on Amazon.com.  Add new destinations, to avoid crowds and add enjoyment to your travels.