Londonderry/Derry, Ireland’s Perennial City on the Edge of Controversy

As Great Britain moves through a tortious process of Brexit, the world is focused upon the little city, so perennially controversial that it has two names: Londonderry and Derry. The city sits on the border of Northern Ireland and the Republic. The choice of names depends on whether the speaker is a Northern Ireland Protestant of London vision, or an Irish Catholic, for whom facing London has brought bloody clashes into the streets. Shop keepers are uncertain whether to accept pounds, or Euros. They accept both, although credit cards are preferred. Locals are wondering if their seventeenth century walls around the old city will again be useful for protection and for whom, or from whom, this time, while sticking issues of a Parliament plan for Brexit focus on border issues in Ireland.

Derry began as a monastic settlement established by Saint Columba, before he went to Scotland in the sixth century. Historians do not agree on a date. St. Columb’s Cathedral in Londonderry dates to 1633. Long before English arrived, Derry was a Catholic town.

Henry VIII was declared king of Ireland in 1542, by vote in London of English absentee owners of land in Ireland. Henry VIII expected the Irish to pay tithe to the Church of England and speak English. Of the nine northern counties of Ireland, known as Ulster, the six eastern counties became predominately Protestant controlled, while the western three counties remained predominately Irish Catholic. Londonderry sits on the Catholic/Protestant border of the Ulster region.

In 1613, King James I conferred a royal charter for the city under the name Londonderry. New arrivals immediately began to build a wall around the city to protect themselves from unwelcoming Irish Catholics, who viewed surrounding ancient farmlands as their home. The wall protected English royalists several times over the next decades, until the Irish Catholic Army of Ulster was defeated by the English in 1650.

See all the stories of the British Isles in

If you want to learn more about Sherry Hutt’s adventures

check out one of her books on Amazon.com

When Catholic James II sought to rule England, he was sent into exile by his son-in-law, William. James II did not go quietly. Forces seeking to keep James II on the throne, Jacobites, moved toward Londonderry. Protestant leaders of the city locked themselves behind the city fortress gates. The Siege of Derry in 1689, lasted 105 days.

Docks of Londonderry are witness to thousands of Irish Catholics leaving the city due to repression, famine and enlistment in the British Army during World War I. A war memorial to their service sits in a city traffic circle today. During World War II, Londonderry was a staging area for the Allied navy prior to the Battle of the Atlantic.

Between world wars, Londonderry was a constant scene of sectarian violence between English Protestants and Irish Catholics. The 1921 partition of Ireland put Londonderry on the border, inside Northern Ireland. The predominantly Catholic Bogside area of terrace houses of Londonderry declared itself Free Derry in 1969. Continuing decades of violence in Ireland, known as Troubles, had Londonderry as its epicenter. 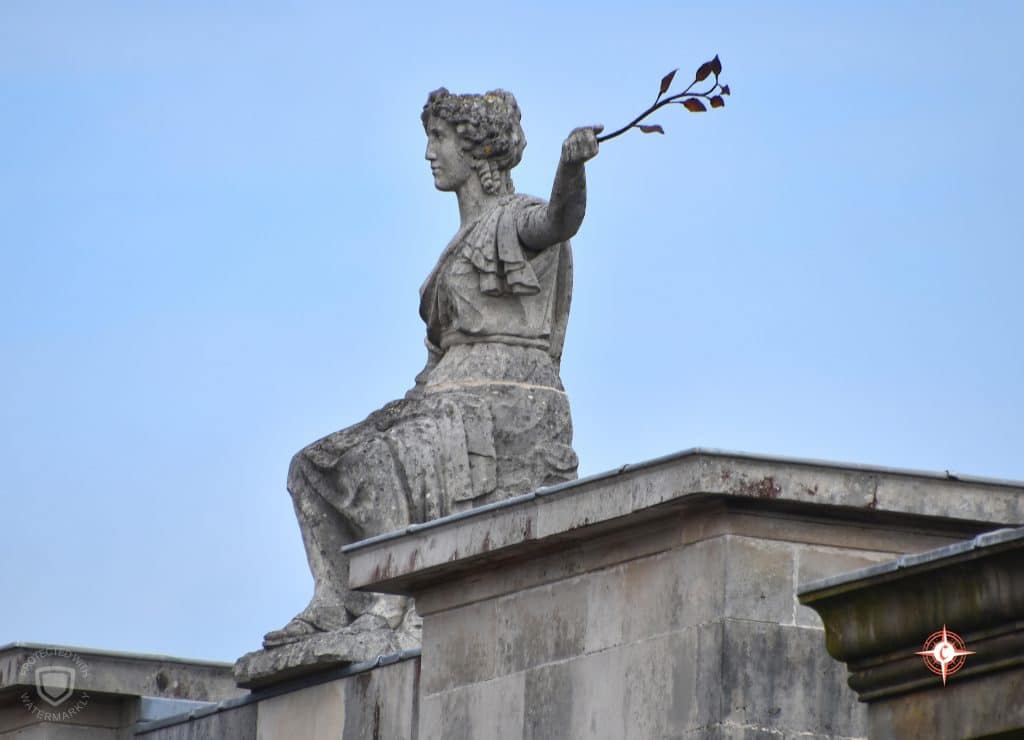 When the Irish Republican Army blew up the Londonderry City hall, it was rebuilt. Inside, the damaged statue of Queen Victoria is reseated, without her hands, lost in the explosion. The Bloody Sunday of 1972 in Londonderry left fourteen civilians dead of twenty-eight shot by British soldiers. Today, visitors look from city walls of Londonderry at the murals on Bogside houses memorializing bloody events of the century.

Today, Londonderry is a majority Catholic resident city in British Northern Ireland. City leaders urge healing and mutual acceptance. The Tower Museum in the City Walls tells a chilling story of city history, as does the Siege Museum around the corner.

City Hall, bombed during The Troubles and rebuilt 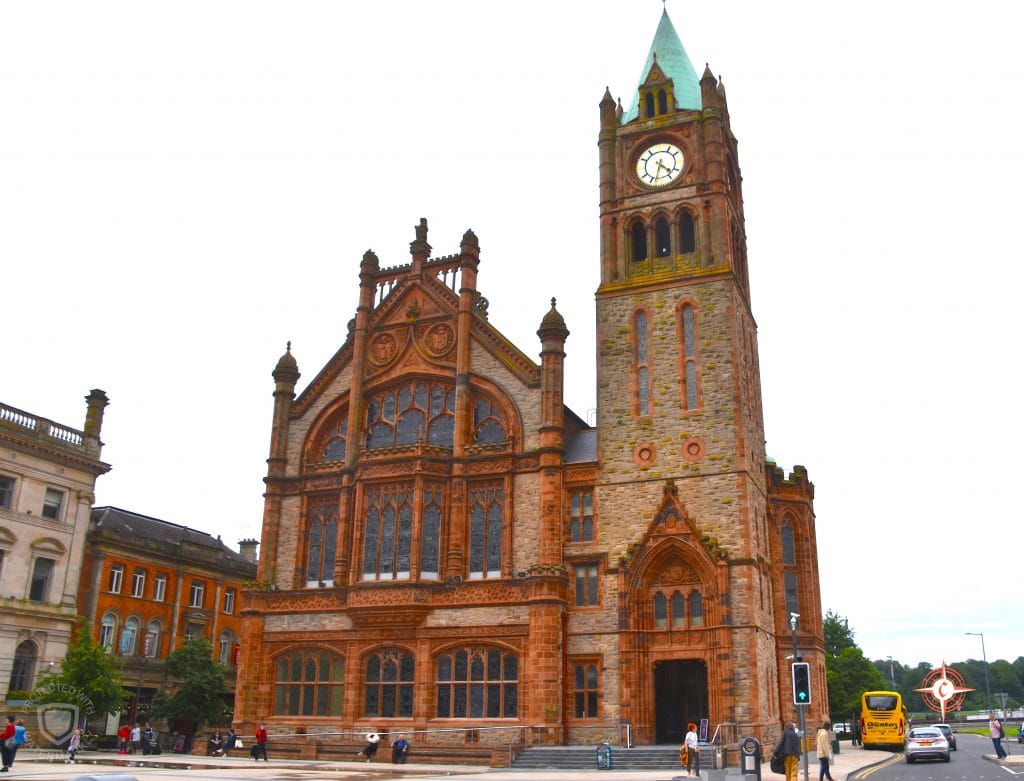 Residents of Londonderry divide themselves across the River Foyle. The new bridge across the river is named Peace Bridge. Londonderry is quiet today. Issues swirling around the city and holding a Brexit plan in limbo emanate from other than its historic quarrels. Planning for Brexit presents an opportunity for Londonderry to be a venue of resolution rather than war. Whether gates of the city walls will stay open is to be seen.

I am offering a FREE copy of my book Ports of the Baltic Sea.  Click on the button below to receive your copy today.  Enjoy! 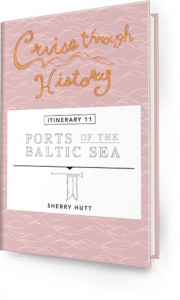 See all the stories of the British Isles in Cruise through History, Itinerary X, forthcoming. 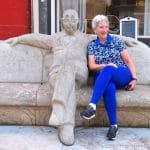 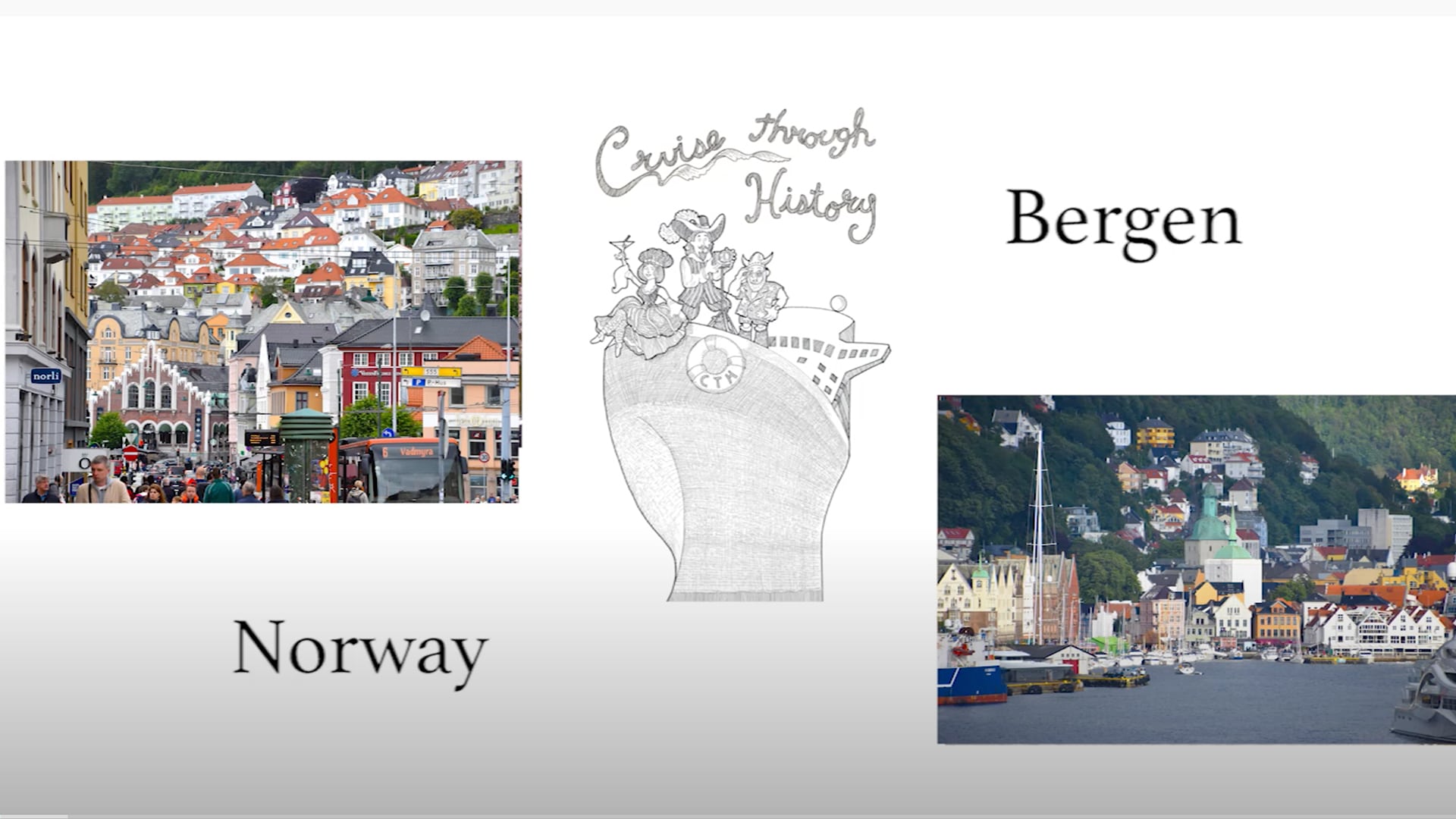 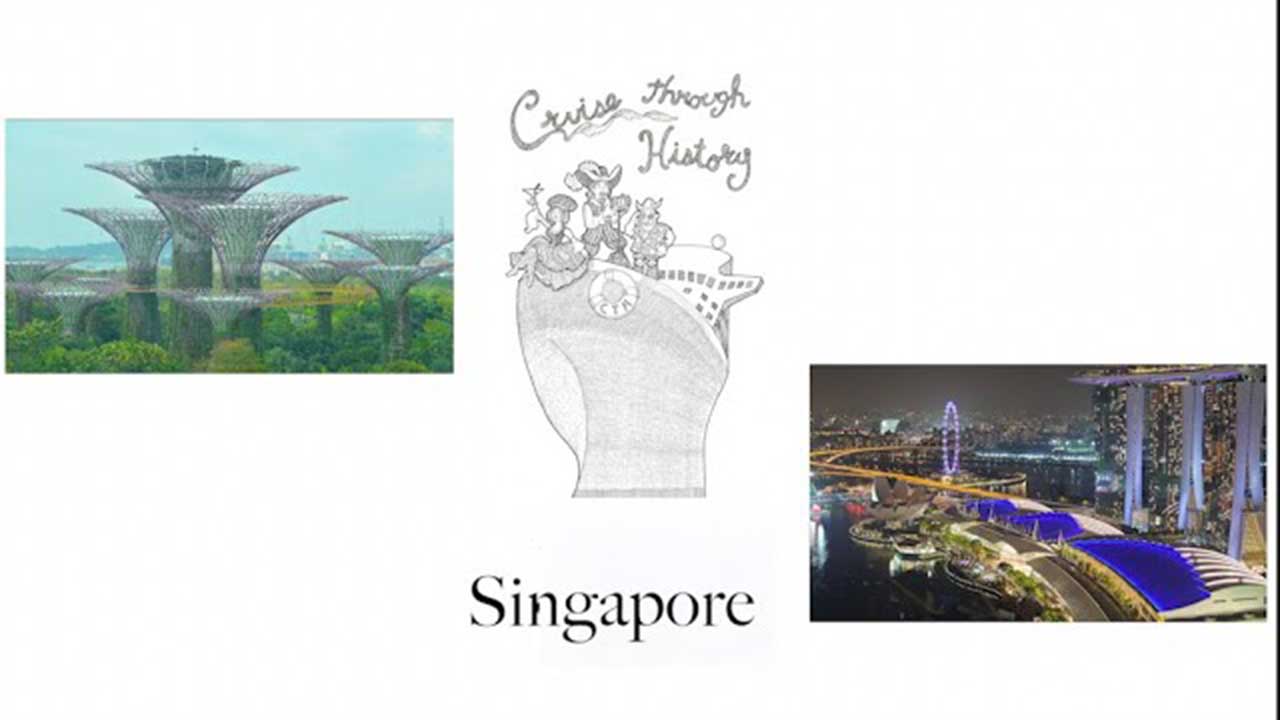