If your future plans include a cruise in the Baltic, a wonderful read on the plane to your departure port is Indrek Hargla’s latest mystery thriller in the series of the Apothecary Melchior, the Mystery of St Olaf’s Church.  Melchior is the early 15th century apothecary of Tallinn, who is called upon by the town council to assist the magistrate in investigating suspicious deaths.  Calm, scientific, and observant, Melchior is the forensic homicide detective of the middle ages.  The novel walks readers thorough the newly paved streets of Tallinn in 1409.

In this sixth novel in the series, Melchior must solve the case of the Toompea serial murders, so called, as the first victim is a guest of the castle in the upper town, known by the name of the castle of the Teutonic Knights.  The first victim is found “made shorter by a head” with an old Viking coin in his mouth.  There are no technologies such as DNA or fingerprints to assist investigators.  The apothecary is an observer of details.  He collects facts.  He must discover secrets of the confessional. 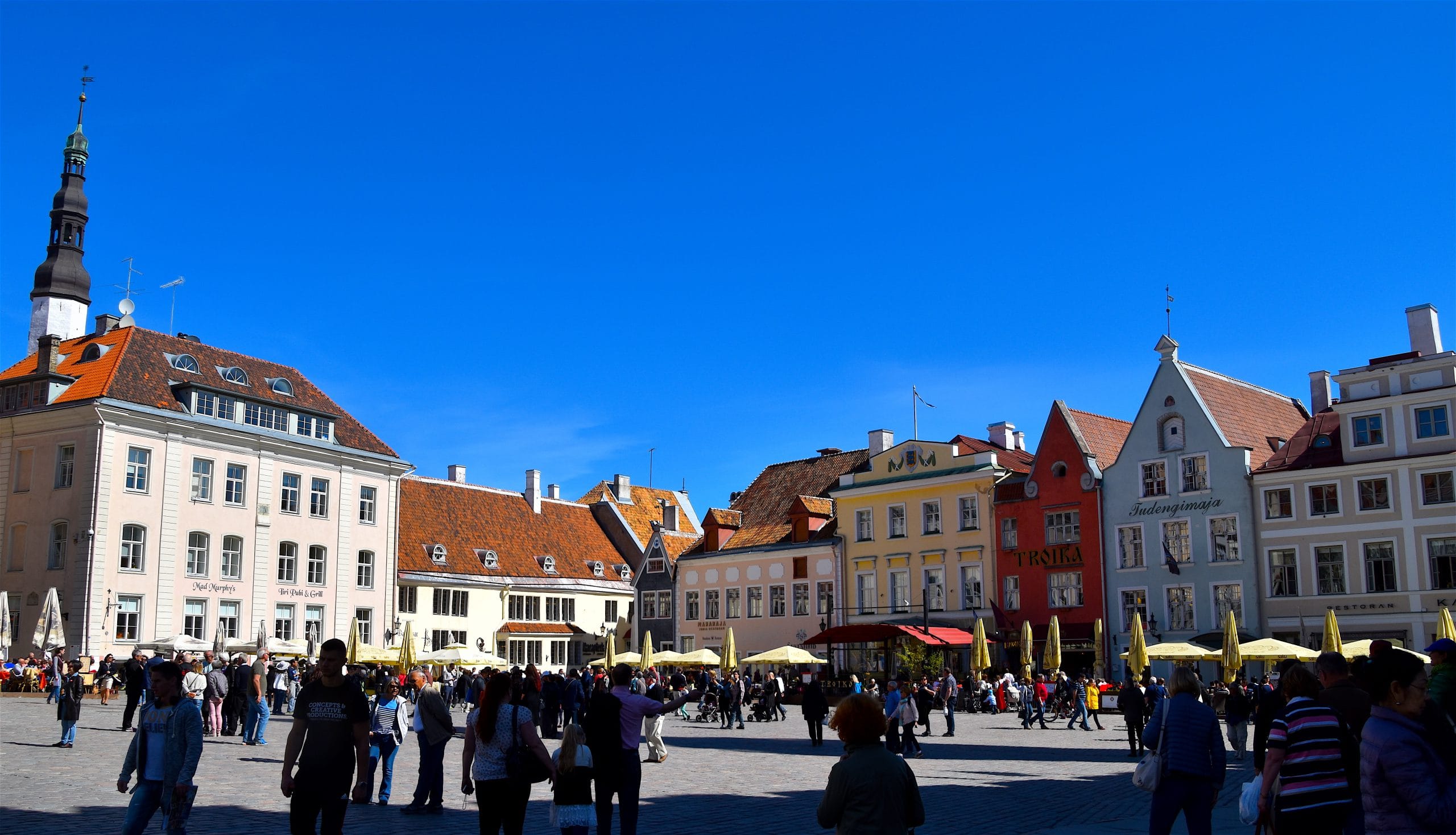 Aside from being an engaging crime story, the Apothecary Melchior is rich in historical details.  In the novel Tallinn is a promising new town in the midst of construction.  The churches, town hall, city wall, some of the houses, and the streets of the lower town, those enjoyed by visitors today, have just been completed.  The upper town Toompea Castle and St. Mary’s Church are well established.  The two paths, which connect the upper and lower town, are closed at night, a fact noted by Melchior. 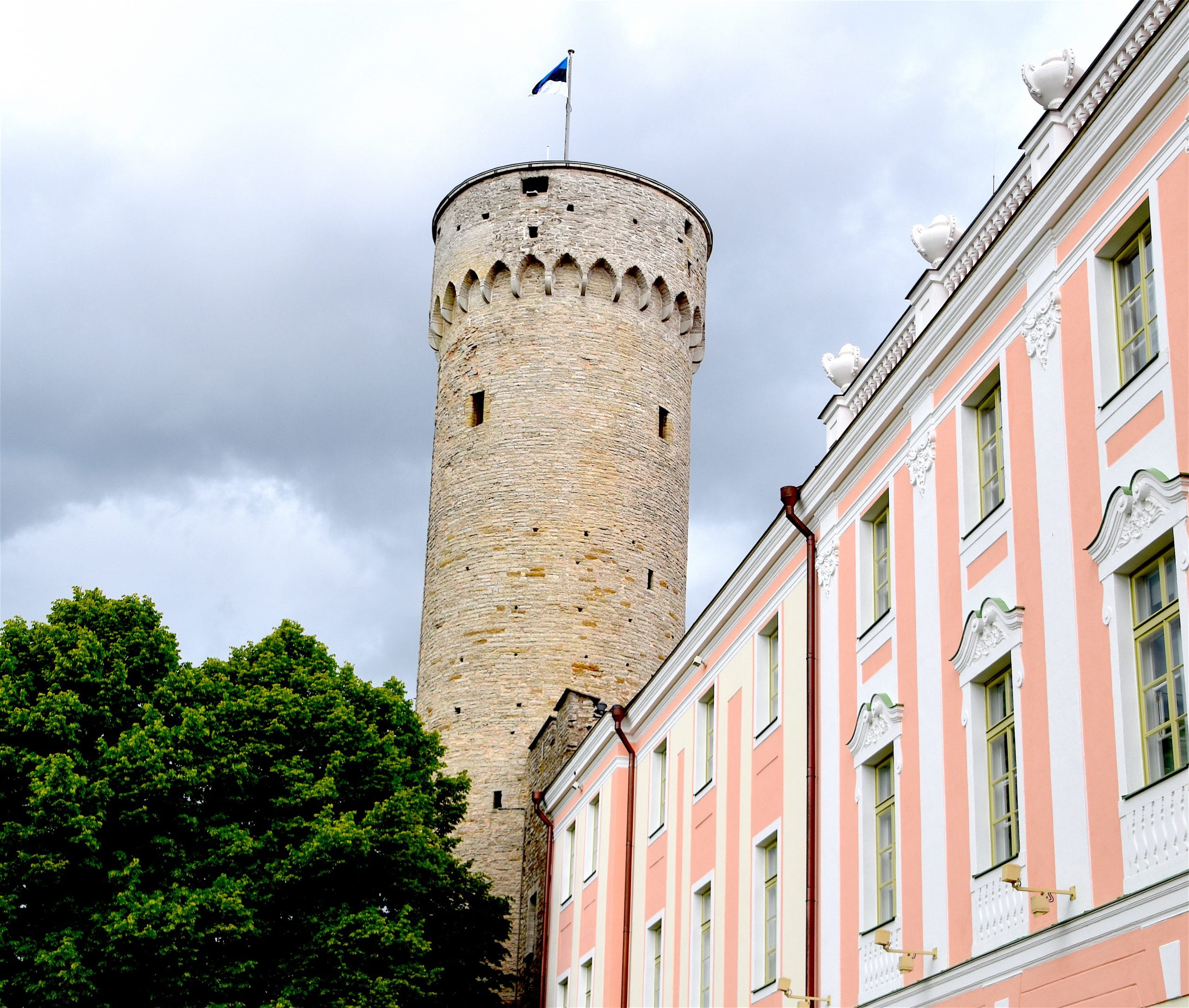 The upper town is the exclusive domain of the Teutonic Knights, a Germanic order, derived from the days of the Knights Templar.  When the knights were thrust from a role in the protection of Jerusalem, the Teutonic Knights found a new purpose in protecting merchant ships of the Hanseatic League and their ports of the Baltic Sea, including Tallinn.   The merchants of Tallinn and the guildsmen who build the ships, the town, and work the docks, occupy the lower town.  The military/religious upper town and the commercial lower town are interdependent yet protective of their independence, a political fact upon which Melchior must tread carefully when investigating a murder in the upper town in which the assailant escaped to the lower town.

Hargla’s choice of time and place for his story are carefully woven into the plot.  The Tallinn of 1409 is enjoying the height of its membership in the Hanseatic League of international commerce.  The League was revolutionary in breaking the hold of the dark ages by creating a union of merchants and their sponsored port cities independent of royals and unbounded by kingdoms.  Their law was the Law of Lübeck, a civil commercial code, which allowed for governance by town councils and resolution of disputes by negotiation, not war. 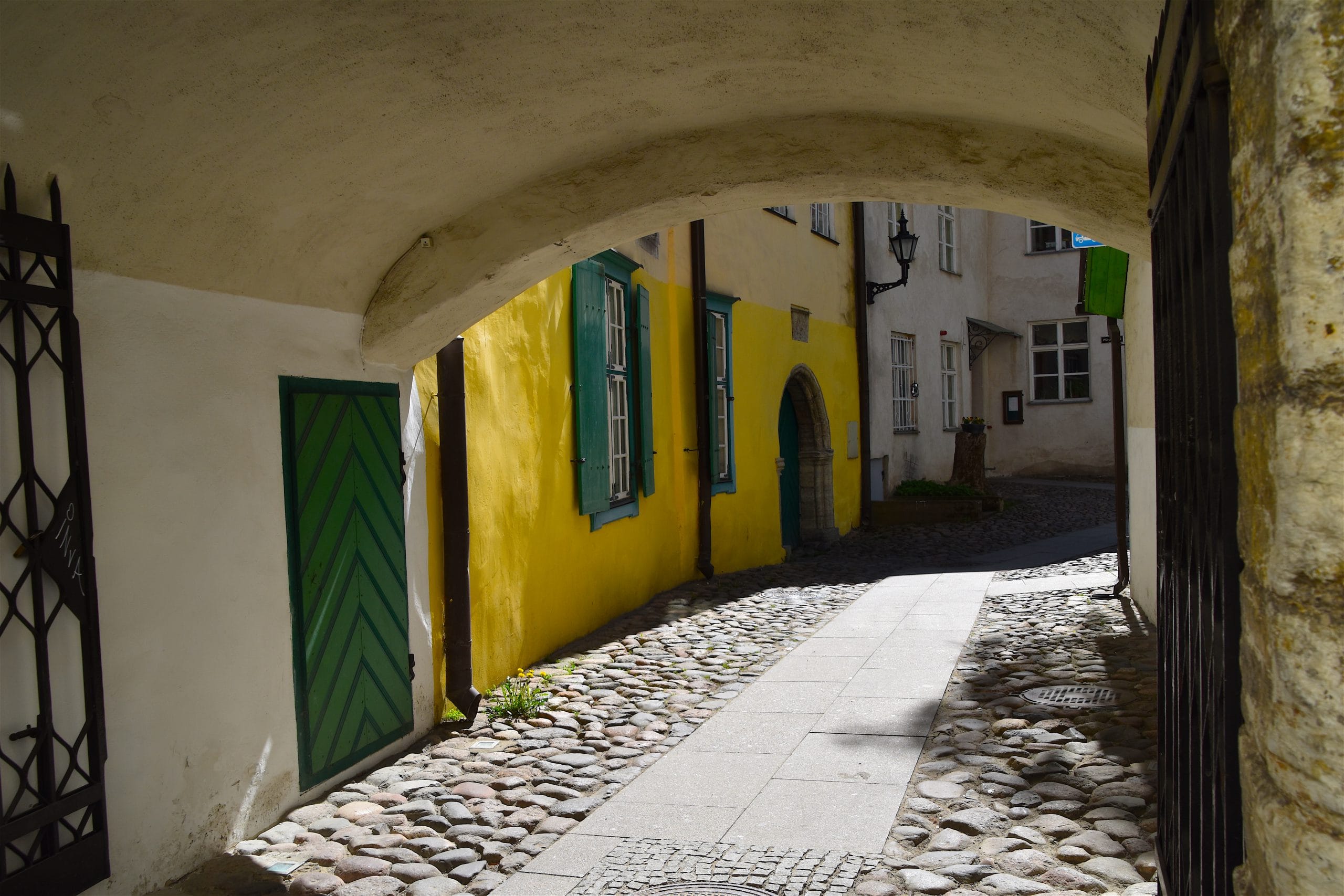 To protect League commerce from nobles and pirates it hired an army and navy, which included the assistance of the Teutonic Knights.  The novel takes place at a time when power of the Knights was in decline and power of the League was ascendant.  Friction between the religious knights who were losing power to the growth of secular merchants was most acute in the upper and lower towns of Tallinn in the first decade of the 15th century. 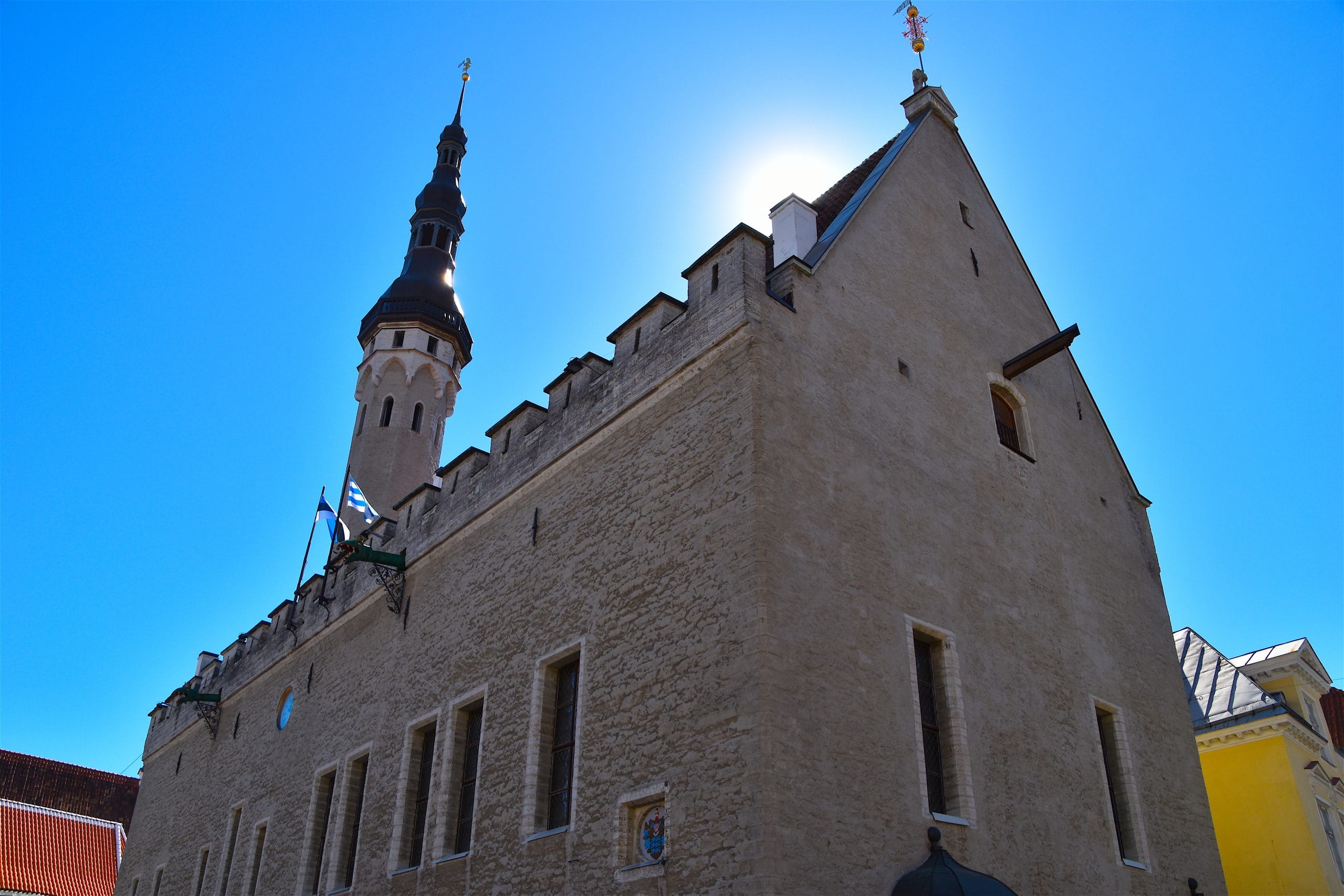 In 1401, the allied efforts of Hansa League sailors of Bergen, Norway, and the Teutonic Knights were successful in ridding the Baltic of the notorious Victual Brothers band of pirates.  Melchior lets the reader know several times that the fate of the Victual Brothers is integral to his investigation.  The pirate leader was Klaus Störtebeker, whose name translated from Saxon means able to down a stein of beer in one gulp.  When he was apprehended with dozens or hundreds of his cohorts, depending on the historical account, Störtebeker was beheaded in the same manner he used on his victims.  Historical records do not tell us the fate of surviving pirates, if any.  Where historical facts stop, Hargla builds his story.

Over the last five years, the Apothecary Melchior series has become wildly popular throughout Europe.  The series has only become available in English in the last year, with the publication of the Mystery of St Olaf’s Church.  Growing in popularity among cruise travelers, and recommended to me by a recent cruise guest, the book will soon be a movie.  Pack this book now in your flight bag to enjoy a good read and a colorful introduction to Tallinn and ports of the Baltic.