Capture your Northern Lights experience now! Put aside the ‘Iceland is so expensive’ detraction. Come by land or by sea. Whether you drive to lava fields, or float out to sea, to avoid ambient light and enjoy the night sky, the Northern Lights will find you.

Having traveled to Iceland by land and by cruise ship, I prefer whichever means is available. When staying on land, I prefer a hotel with a view of the sea. Look for a hotel in the old town area, near the Harpa, the harbor side concert hall, that lights up at night in the colors of the Northern Lights. Today there are building cranes across from the Harp, as thick as seabirds. Soon there will be several new hotels.

Since 2009, when the Iceland banks failed, and the 2010 volcanic eruption that buried landmarks in ash, Reykjavik has come out from under to offer a quaint core city of refurbished metal sideboard shops and cafes, as well as some top-flight restaurants. The Harpa was halted in mid-construction during the financial collapse. Residents debated whether to leave the building unfinished as a monument to Iceland’s folly in following economic policies of the United States. Fortunately, a more spirited ethos prevailed, to push for completion of the Harpa. Today it gleams like cut gems, when the sun shines.

Joining Harpa as an icon of Reykjavik, is Hallgrimskirkja, the Cathedral. Poised at the top of the main old town shopping street, Skolavôustigur, the spire starts at the front façade and steps upward. Devoid of decoration inside and out, the Cathedral is in contrast to its surrounding Art Deco and logging town quaint, low profile buildings.

Standing tall, in a prime spot in front of the Cathedral, is the statue of Leif Erickson. Leif may seem a strange hero to exalt, particularly in front of a church. Leif and his father, Eric the Red, were exiled to Iceland from Norway for foul play. Leif created mayhem in Iceland causing local Vikings to send him off to Greenland. He may have gone ‘a viking’ as far as north America. The Norse Sagas have him collecting firewood in the area.

Even among marauding Vikings there were rules of behavior. Vikings met annually at a Ping, pronounced Thing, to read the law. Iceland holds the site of the oldest Viking parliament, a Pingvellir, which convened in 930. The imposing site sits on a break in the earth at the point of the Continental Divide between North American and European plates. Vikings were masterful at engineering boats and seizing on prime real estate.

Leif was transformed from criminal exile to explorer by the United States in 1930, when Alexander Stirling Calder, father of the sculptor of colorful mobiles, was commissioned to create the statue, a gift to Iceland, commemorating the 1000th anniversary of Pingvellir. The Iceland Parliament placed the statue in front of a military installation. When the military left, the statue stayed, and eventually the Cathedral rose on the site.

Watch for  Part 2 of this blog, coming soon!

All the CTH story books are available through this website and Amazon. 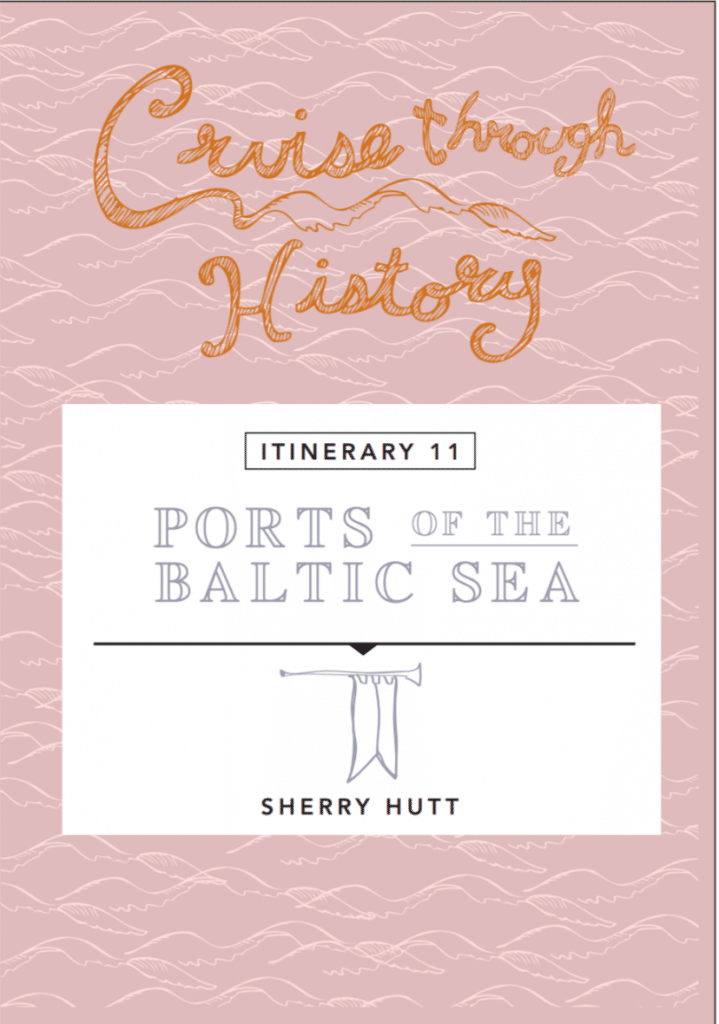