The latest itinerary to be released in the Cruise through History series will be on sale at Amazon.com this month.  Itinerary VIII – Mexico, Central America, and the Caribbean Islands, also includes Bermuda and the Bahamas.  In this volume of short stories the cruise traveler will meander through ports of the east, central, and western Caribbean.  At each port there are stories of historic characters, some familiar and some new friends.  Among the inspiring stories of achievement, such as building the Panama Canal, and the creation of a fruit empire, built on bananas, are the foibles of Ponce de Leon and Sir Walter Raleigh. 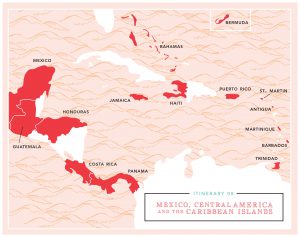 Bermuda and the Bahamas are not actually islands of the Caribbean.  These islands are included as part of this itinerary as their stories so often are intertwined with those of Caribbean adventures. Their stories fit well among their geographical neighbors. 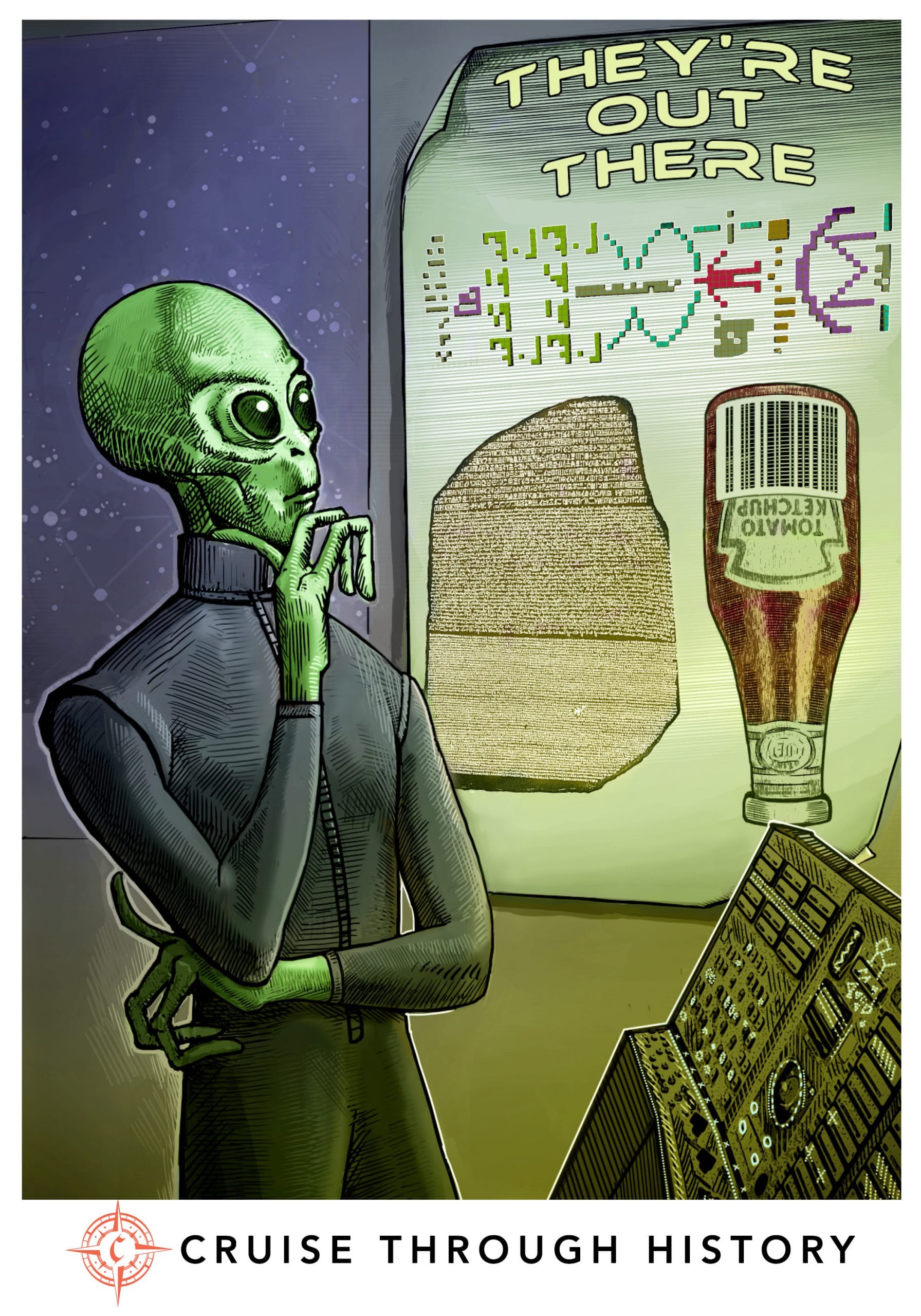 During World War II, Bermuda became the site of a story of two submarines, one that met a mysterious fate, and another, which sealed the bonds of friendship between Bermuda and the United States.  Characters in Bermuda stories include Mark Twain and a librarian at Arizona State University, who solved the mystery of the Bermuda Triangle.

The first famous traveler to the West Indies was Christopher Columbus.  He arrived by mistake, headed for the East Indies, thinking he simply made an error in calculation.  He liked the climate well enough that he returned several times, opening the way for less magnanimous Spanish and Portuguese explorers, who were primarily looking for gold.  Later the Dutch, French, and British arrived to build on the trade routes established in the New World.

The stories in this itinerary often begin with Columbus.  The exception is Bermuda, where the story begins with Shakespeare and the play in which he wove the story of the discovery of the island. The characters in these stories compete for, fight over, or otherwise maneuver to control commodities found in the countries visited in Itinerary VIII.  The commodities include gold, bananas, sugar and rum.  The conscription of a labor force and the emancipation of slaves are central to the history and thus the stories of the Caribbean. 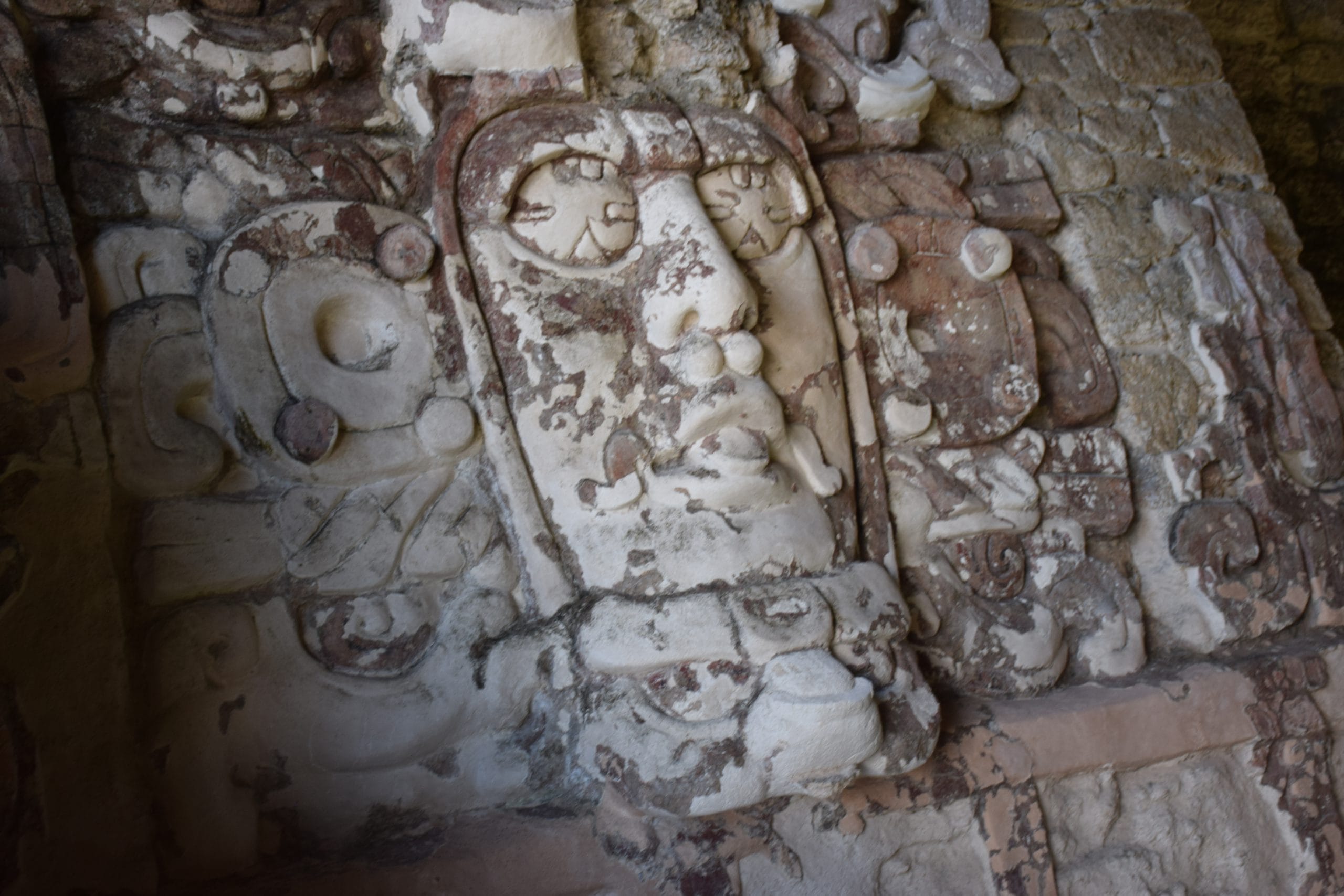 Guatemala World of the Maya

In this itinerary visit the world of the Maya, the Panama Canal that was almost the Nicaragua Canal, and enjoy the heroism of the real masked and lone ranger of the Panama strip.  Other characters making appearances in this itinerary are little known Rachel Pringle-Polgreen, a freed-African woman entrepreneur in the retail rum business, the easily recognized name of the Bacardi family rum distillers in Puerto Rico, and the founders of the Angostura Bitters in Trinidad.

Sir Walter Raleigh left his mark on Trinidad during his search for El Dorado, the City of Gold.  Admiral Nelson is a hero in this part of the world, such that he gave his name to a port in Antigua.  He is rumored to have ended his days embalmed in rum.  Peter Stuyvesant makes an appearance in Sint Maarten, where he lost his leg, before he fought to maintain New Amsterdam as a Dutch port. 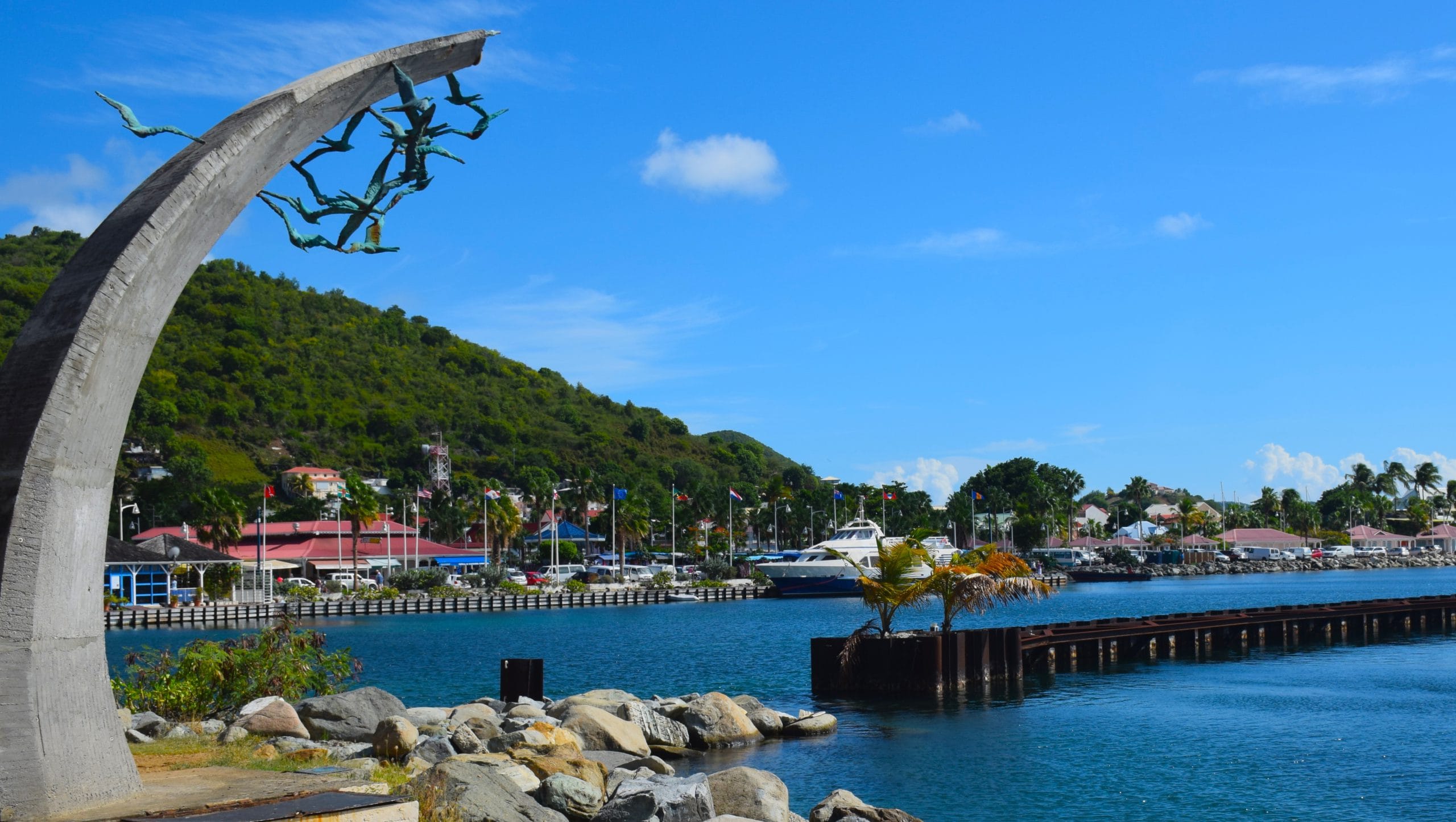 In Mexico the familiar characters include Cortez, Moctezuma also referred to as Montezuma, Poncho Villa, and a very young George Patton.  Although Mexico is the nearest southern neighbor to the United States, few Americans can name two Mexican states and most have very little knowledge of Mexico’s history.  CTH offers a brief history of Mexico for gringos traveling from Gulf ports on the Atlantic to ports of the Pacific. 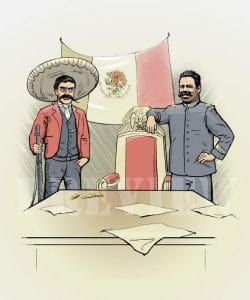 As in other itineraries in this series, the stories in Cruise through History are chosen to entertain the traveler.  The history of each of the countries in an itinerary cannot be fully represented in a few short stories.  Cruise ship itineraries are chosen to give guests an enriching visit, even if only for a short stay.  A Cruise through History seeks to make the most of those short visits, to entice the traveler to return, and to enjoy future travels.